Chapter 11: Post Holiday Wrap up and Checking in with Cheryl… 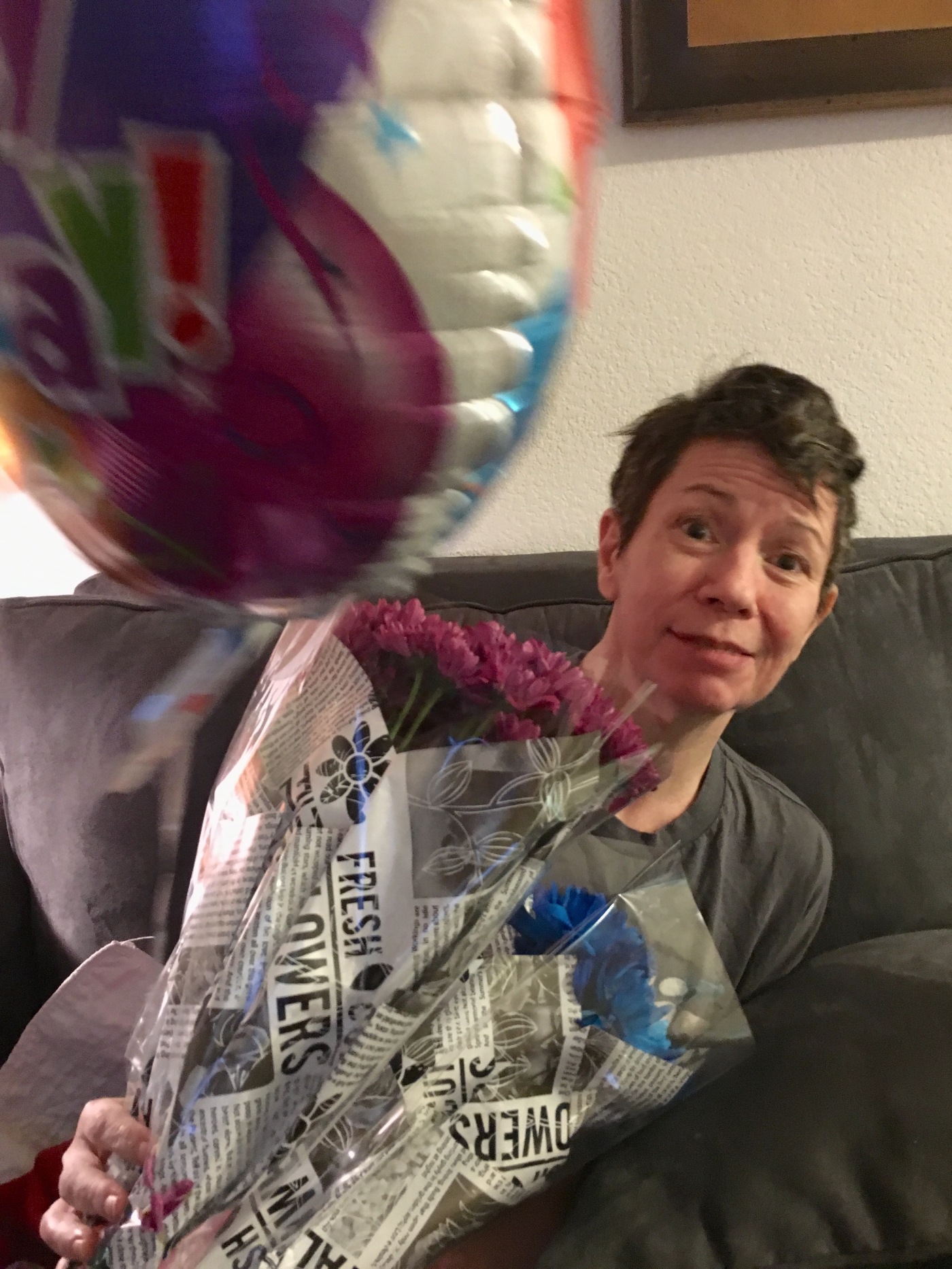 Hey everyone! We’re back. We took a little bit of a holiday hiatus in order to… well… I’ll let Cheryl tell you why when you listen to the show. Trust me, you don’t have to wait very long for her to get into it. She barely let me hit record before she blurted it out.

After we talk about why we were away, we have discussion about where she’s at now and what she wants for the future. 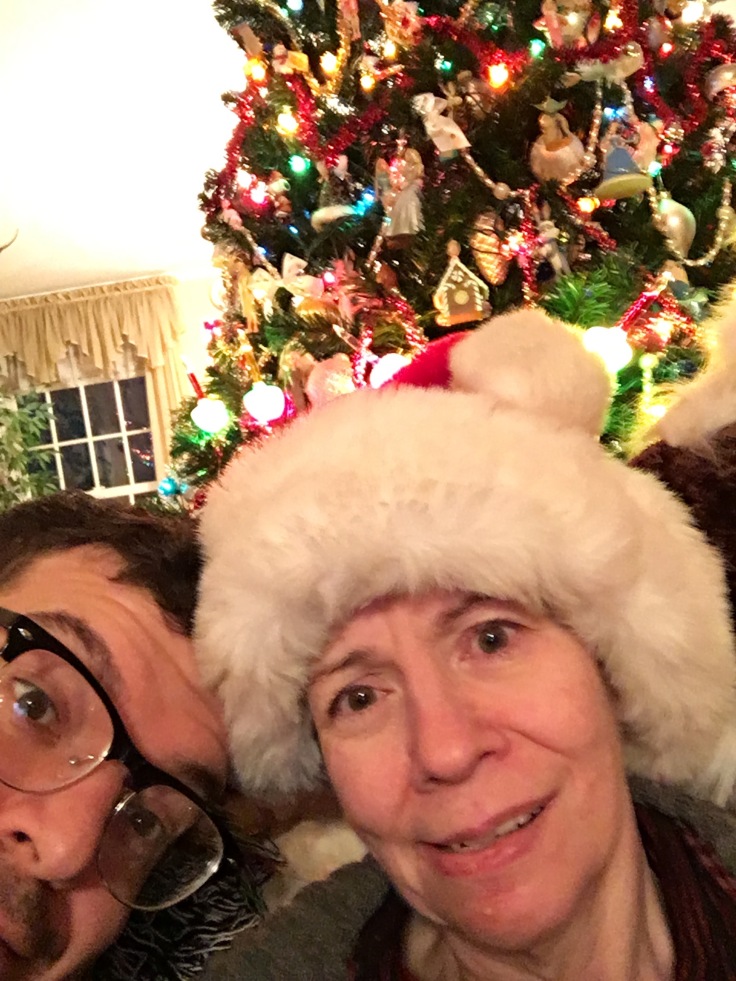 One thought on “Chapter 11: Post Holiday Wrap up and Checking in with Cheryl…”