Chapter 8: Another Ear Doctor and Cheryl Passes out… 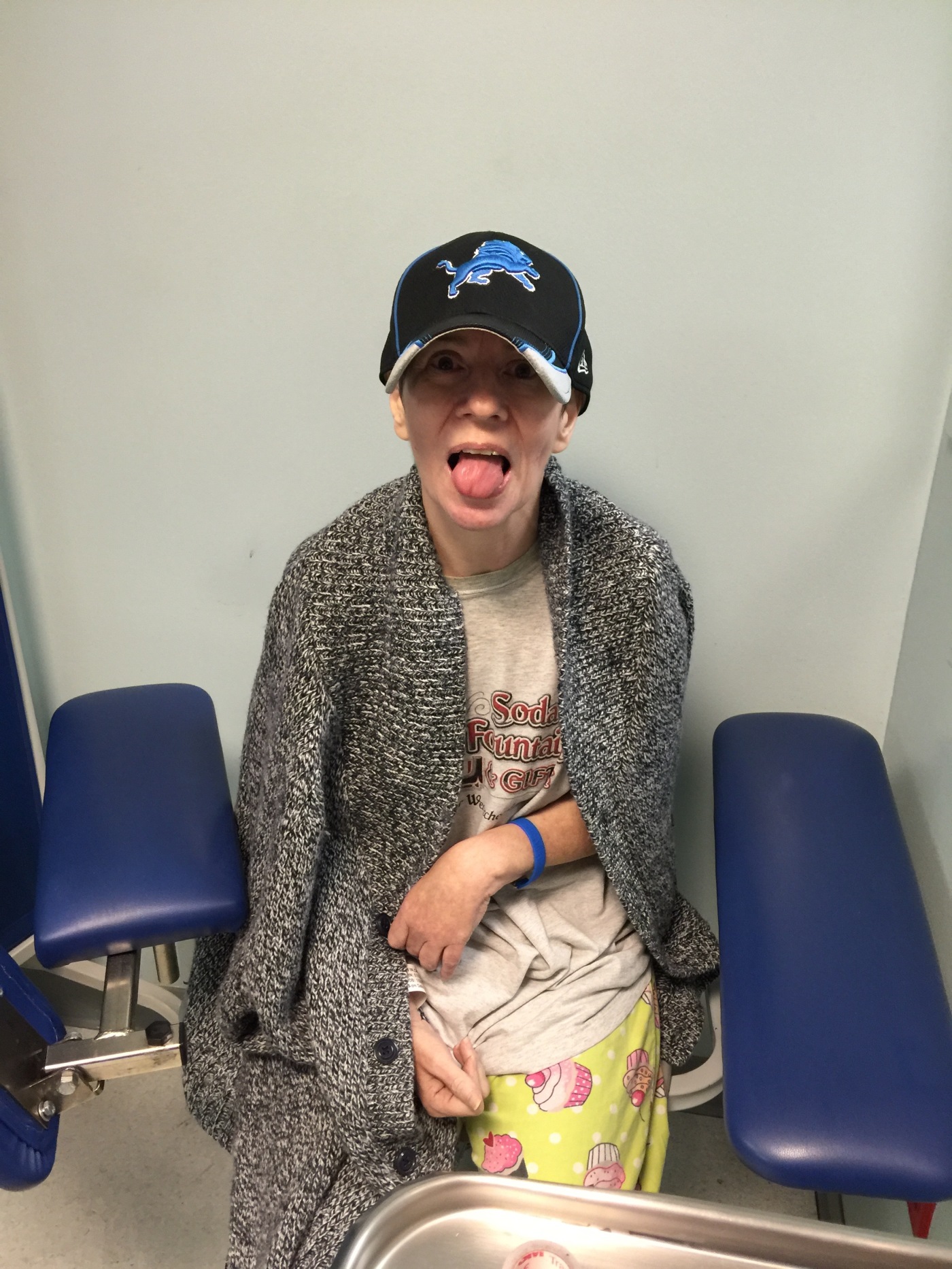 This week we chat about the LOOOOONG journey we’ve taken with ear doctors, only to have that journey extended even more. We also talk about Cheryl collapsing and spending the night in the E.R. You’ll hear sound logic from Cheryl as she explains why that was a total waste of time. (Spoiler Alert: She’s not wrong!)

One thought on “Chapter 8: Another Ear Doctor and Cheryl Passes out…”